This guide is to provide a basic understanding of copyright laws including important exemptions that apply to the American University community. 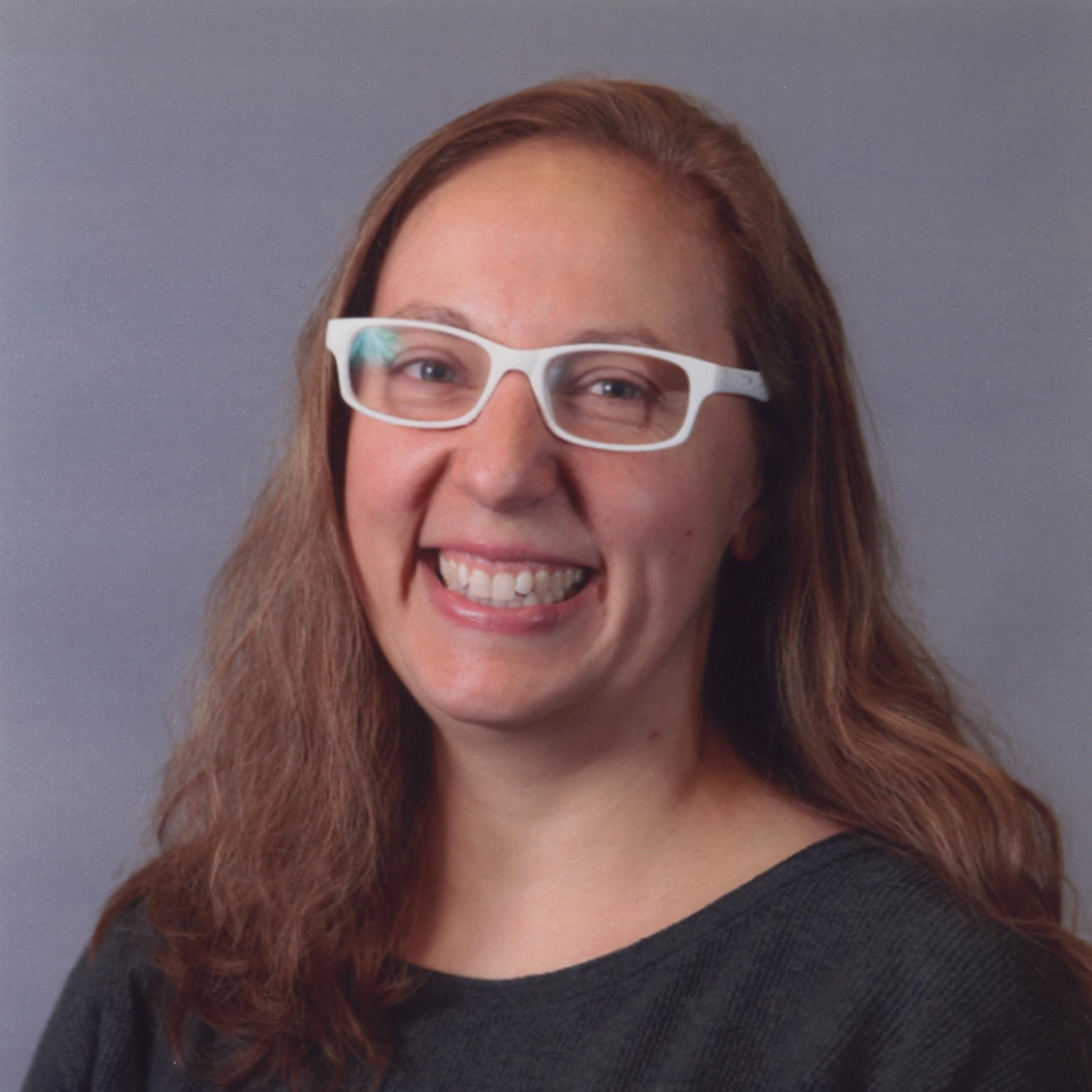 Rachel Borchardt
Email Me
Schedule an appointment with me!
Contact:
Phone: 202-885-3657

Copyright laws must be considered if copyrighted visual and/or audio materials are needed for the teaching of a class. Given that the advancement of knowledge has been a fundamental purpose of copyright,  the law has been updated several times to expand the protection of educators and educational institutions and libraries from charges of infringement. However it cannot be assumed that an educational use is automatically a fair use so educators do not have free reign to act as they wishunder the "educational" rubric. What follows is a brief summary of the laws that enable professors to use copyrighted materials for teaching without having to obtain permission or risking charges of infringement.

Face to face teaching exemption (see below under teaching with video)

How Music Royalties Work?   from HowStuffWorks.com

Music and Copyright - a guide from Washington State U

Face to face teaching exemption - Showing a film or video in a public venue is referred to as "public performance" in the copyright law. The copyright holder has the right to control the public performance of his/her work. In the case of educational documentaries, the filmmaker or distributor will often sell a copy of a film with public performance rights included though not always. The other class of videos are referred to as having "home use only" rights. This is by far the most common category of commercially available videos. Home-Use videos encompass most cinematic releases (e.g. Hollywood movies) as well as mass-marketed documentaries that can typically be found on big retail sites such as Amazon. One very rough rule of thumb is to check the price and if it is between $5 and $50, it is likely being sold with Home-Use Only rights. If you plan to show a film/video in an open screening, be certain that the film/video you plan to use has public performance rights.

Which brings us to the face-to-face teaching exemption. Have you ever been sitting in a classroom as a video comes on and see the very clear FBI warning at the beginning? Nearly every distributor of home-use videos has some variation on the warning that says "licensed for home exhibition only. Reproduction, distribution, or exhibition is strictly prohibited". Did you ever pause to wonder if it was a legal screening? Assuming it was in a regular scheduled class attended only by registered students, a professor, and maybe guest lecturers, then it almost certainly was a legal screening. The face-to-face teaching exemption allows home use videos to be used in classroom settings under specific conditions - including who the audience is and the purpose of the screening. It's not permissible to use home use videos in the classroom if they have no relation to the course of instruction.

The face-to-face teaching exemption is contained in Section 110. Limitations on exclusive rights: Exemption of certain performances and displays.

Around the time of the Copyright Act of 1976, Guidelines for educational uses of music were developed by the Music Publishers' Association of the United States, Inc., the National Music Publishers' Association, Inc., the Music Teachers National Association, the Music Educators National Conference, the National Association of Schools of Music, and the Ad Hoc Committee on Copyright Law Revision. As explicitly stated at the outset, the guidelines were intended as the minimum and not the maximum standard of educational fair use. They include:

Though Section 108 doesn't permit  a library to make copies of musical recordings for patron study and interlibrary loans, a user isn't prohibited from undertaking those actions under fair use provisions. Each case must be analyzed separately however to be sure the fair use factors are in their favor.

The right of first sale protects the right of an owner of a legal copy of a work to use it as he/she wishes including loaning and giving it away. This law was amended to limit the loaning of musical recordings to non-profit educational institutions for non-profit purposes.The same restriction has not been placed on video formats so that explains why video stores were able to exist while commercial music rentals were not.

The Right of First Sale language may sound pretty straight forward when considering books, CDs, and DVDs but when we pause and consider that the content that appears in all those formats is now being delivered online then we run into a problem.

Digital music files purchased on Amazon and elsewhere come with an end-user license agreement that says the purchaser is licensing the content, not buying it, so the first sale doctrine doesn't apply. MP3s sold through iTunes don't have the license language in their agreement so may be available for resale if the conditions of the First Sale doctrine are met. Beyond the economic impact of preventing resale of content there is also a question of whether a licensed recording can be used under the TEACH Act or Fair Use for use in online teaching. These situations present a host of questions that copyright holders and their customers will battle over for a while.

The use of entire non-dramatic musical works are permitted for use in distance learning via password-protected course management systems. Dramatic musical works however are limited to "reasonable and limited portions" under the TEACH Act. One obvious problem is that explicit definitions of those terms isn't included in the law. Dramatic works likely include operas, Broadway musicals, and ballets though single songs taken from those works may not rise to the definition of dramatic works if they encompass just an element of a story.

A serious problem for educators and copyright holders has been the pace of technological advances in the distribution of musical recordings and the lagging pace of copyright laws to address these changes. A court has decided that a digital copy of a file cannot be electronically transferred from one owner to another without a new copy being made in the process so the right of first sale doesn't apply. Unless there is are unforseen changes in the law or in technology, legitimate market for used music recordings will gradually all but disappear. On the flip side is piracy. Digital music distribution opened a Pandora's box of bootlegging. Peer-to-peer file-sharing has existed since 1999 and since that time musical sales in the U.S. have fallen by roughly 50%.

There is little risk in showing an image from a website or published source in an extemporaneous teaching situation. However if you intend to create a course packet or post your teaching materials online that will involve reproduction of those images and you will need to be aware of copyright implications.

If images are to be used in course packets or online teaching materials, it shouldn't be assumed that such use would be considered a fair use. The problem is that one of the four factors of Fair Use is about how much of the original work is used. With an art image or photograph, it may not be possible to effectively use anything less than the full amount of an image. However there are some cases that might be considered fair uses, such as if you are only using a thumbnail or low-quality reproduction of a work or link to the original site of the work (assuming it's online). If you are using a smaller portion of a work such as a detail of a certain style of clothing in a photo, you will more easily satisfy that factor.

If you know the source of an image and don't feel that your use sufficiently meets the Fair Use guidelines, contact the rights holder and ask permission before using it. Be aware that a photograph of a painting may have two copyrights. One held by the painter and another held by the photographer.

The final option is to be prepared to find an alternative