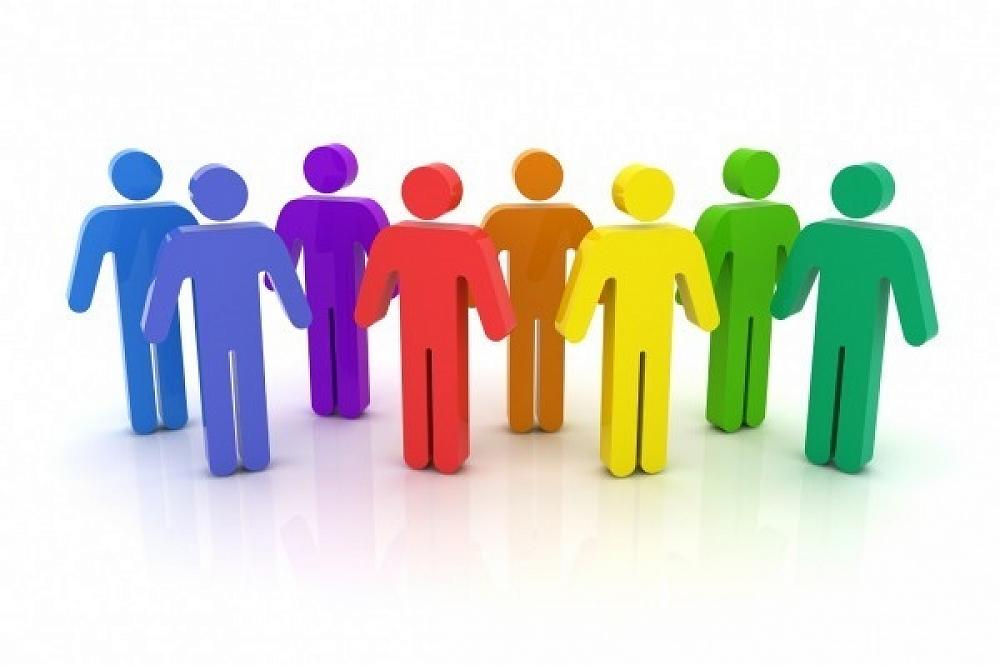 Censuses were taken in the colonies prior to the Constitution's ratification but the first official U.S. census after the American Revolution was taken in 1790. There have been 22 federal censuses since that time. The current national census was held in 2010; the next census is scheduled for 2020. For years between the decennial censuses, the American Community Survey (ACS) is an ongoing survey that provides information on a yearly basis.

What is the Difference between the Decennial Census and the American Community Survey?

The Decennial Census aims to count the entire U.S, population and is conducted once every 10 years in years ending in "0", as mandated by Article I, Section 2 of the Constitution. The data collected determines the number of seats each state has in the U.S. House of Representatives. The first decennial census in 1790 was a "simple" count of 3.9 million people. The subjects covered by the decennial census now are relatively basic counts of individuals by age, race & ethnicity, sex, households and housing units. The 2010 census was the first census that recorded a population exceeding 300 million. By law, the Census Bureau cannot share answers with others, including welfare agencies, the Immigration and Naturalization Service, the Internal Revenue Service, courts, police and the military.

The American Community Survey (ACS) was begun in 2005 and is conducted every year. It polls a representative, randomized sample of about three million American households about demographics, habits, languages spoken, occupation, housing and various other categories. The Census Bureau selects a random sample of addresses to be included in the ACS. Data are collected by internet, mail, telephone interviews and in-person interviews.The resulting numbers are released without identifying individuals, and offer detailed current demographic data.

In addition there is an Economic Census and a Census of Governments, each taken every five years.