This guide was designed to help locate U.S. Government Documents, either in the American University Library collections or free online. 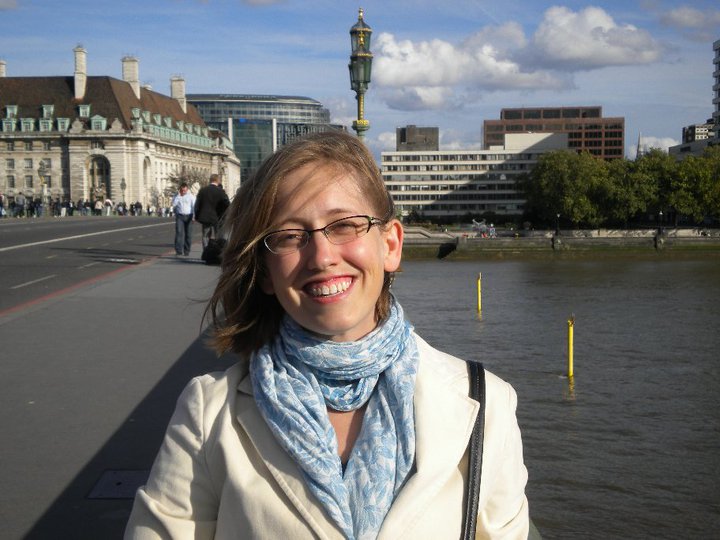 Warning: Use only appropriate sources for Gov Docs

Only reputable sources are included in this guide. When it comes to government documents, not all sources are equal.

Congress.gov
Site for recent legislation. This is the first source for legislative bills. Often links to documents in FDsys.

Search.USA.gov
Searches websites with the .gov and .mil domains.

WorldCat (AU Community only)
Largest catalog in the world. Includes records from the Library of Congress.